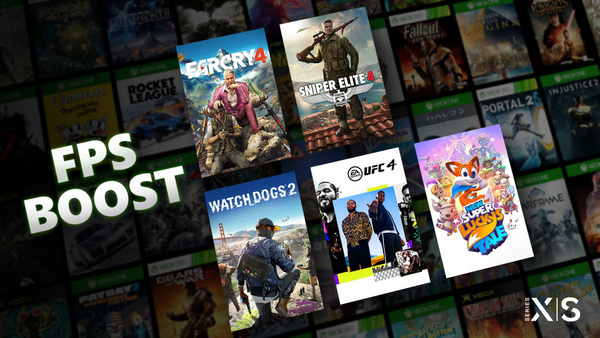 Microsoft announced that it will release a new feature for its new console that will probably make gamers quite happy.
The new Xbox Series X|S console will run select Xbox One titles more smoothly that Xbox One was ever capable of. The new feature, dubbed as FPS Boost will do the magic here.

FPS Boost will improve game smoothness by increasing significantly the frames per second the console outputs to the TV. For most FPS Boost enabled titles the increase will be double, but for some titles, the framerate will increase by 4x, when compared to Xbox One.

Obviously, such feature is most sought-after for first-person shooters and other heavy, graphic quick action games. This is highlighted by the list of titles that will get the FPS Boost first: ar Cry 4, New Super Lucky's Tale, Sniper Elite 4, UFC 4, and Watch Dogs 2. 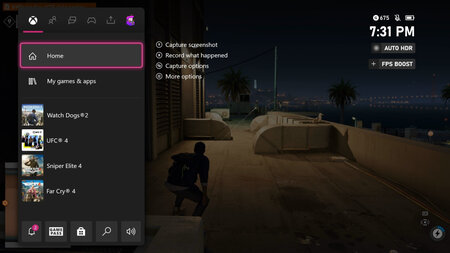 Microsoft plans to bring FPS Boost to more games over the spring. Each game that will get the feature will have an option within game's settings to turn on the FPS Boost feature. If it is in use, the info will also be shown on game screen when game is paused.

For those gamers who don't have any Xbox One titles previously, but bought the new Xbox, Microsoft promises that several of the old classics that will get the FPS Boost treatment, will be made available through its Xbox Game Pass subscription service.
Tweet
Tags: Xbox Series S Xbox Series X Xbox One FPS Boost
<First time in decades: Windows market share drops below 80 percent >Samsung brings four years of Android security updates to most of its Galaxy phones
Previous Next

Afterdawn, could you please post news a little less often? I just can't keep up with all of this.