During its I/O event this afternoon, Google unveiled its entry in the fight for the living room, showing off its mysterious orb, the Google Nexus Q.
As Google describes it: "Nexus Q streams your favorite entertainment directly from the cloud to your living room. Just use the Google Play and YouTube apps on your Android phone or tablet to surf an ocean of music, TV, movies and music, and Nexus Q will play it all on the biggest speakers and screen in the house. There are no downloads, no syncing, no running out of space. Just the stuff you love -- at home and out loud."

The all black orb has a flat bottom to place it on tables and a middle LED strip that goes on when the Q is being used to stream songs, videos and other content.

In terms of connectivity, there's a Micro-HDMI output, an optical audio port, Ethernet jack, plus a Micro-USB port, a set of banana jack speaker outputs, dual-band Wi-Fi, Bluetooth, and NFC (near-field communication) support. The banana jacks allow for speakers to connect to the built-in 25-watt amp with no separate AV receiver required.

Price will likely be what separates the potential buyers from those that actually do buy, as it comes in a bit expensive at $299. Notably, the device is designed and manufactured in the U.S.A., creating jobs for Americans.

Get it here: Nexus Q 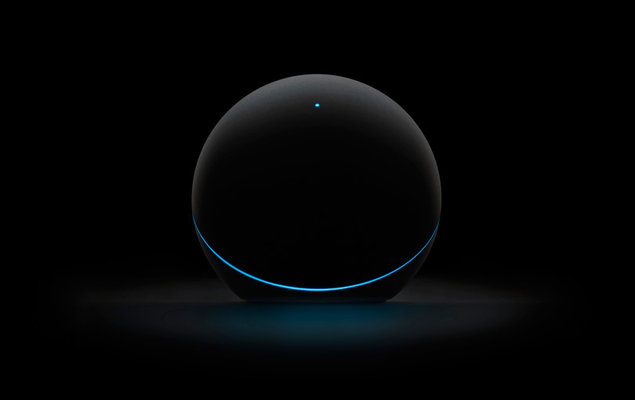 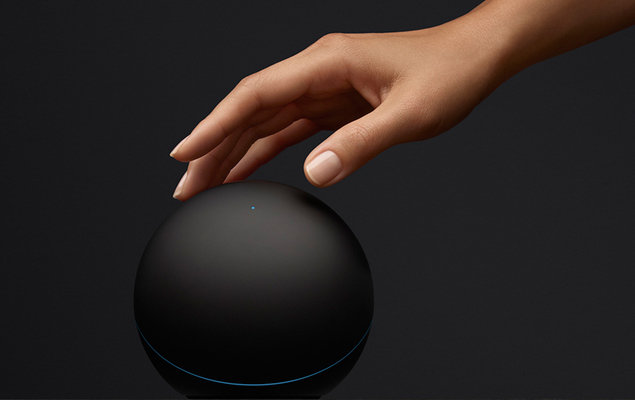 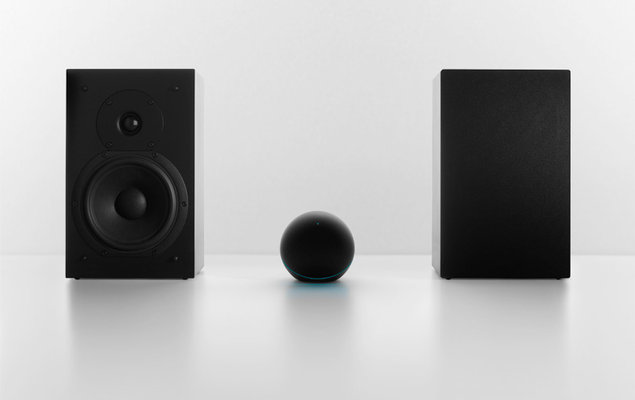 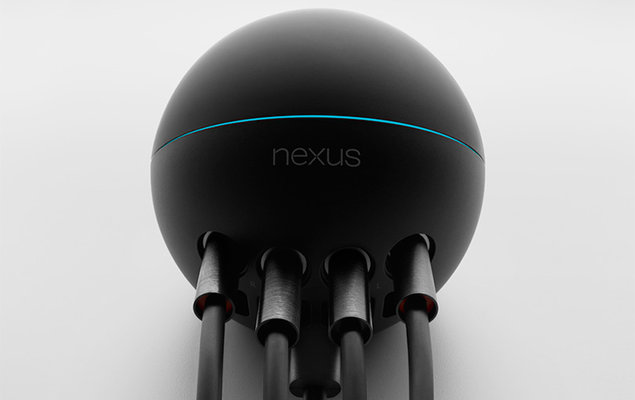 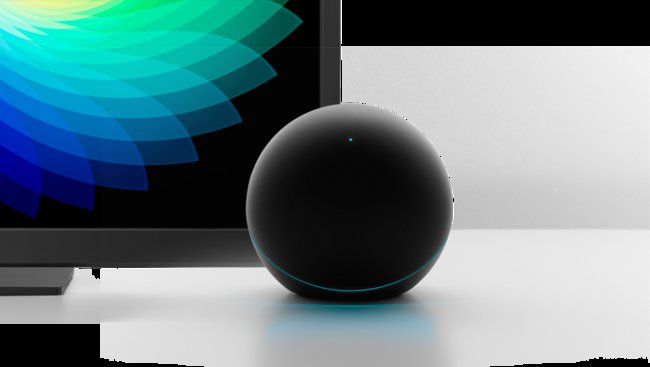 This will be a good test of all the people who say they will pay extra for devices assembled in the US.

A lot of the expense is for the internal amplifier. I don't know if that's a big selling point for most people; it's not for me.

It's simply ridiculously overpriced. The outrageous price tag ($399) for the "bookshelf speakers" is just as offensive, and also doesn't include the 2 speaker cables ($49). You can buy a decent 200-300 watt 5.1 amp/sub/speaker system that will blows this 25-watt toy right out of the water for less!

Furthermore, does anyone NOT think that letting every one of a group of friends monkey about with the playlist is an excellent way to break up that group..?

I'm also less than thrilled by the dependence on the Play Store. Guess what, Google? I've acquired none of my content via your store!

@mscritsm: No, this is a good test of who isn't very wise with their purchases, no matter what country it's made in.

What pisses me off is that I already listen to google play (music) on my tv b/c my pc is hooked to my tv, but i have to control it with a mouse and keyboard (I actually have a small bluetooth keyboard/mouse combo), but i have to be in front of the tv to scroll through the playlist. It seems to me that it would be easy enough for them to add the control to the app that I already have on my phone and I wouldn't need to spend 299.