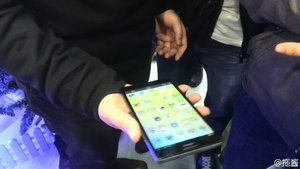 Huawei has decided that bigger is better.
The Chinese company has introduced its new Ascend Mate smartphone with a massive 6.1-inch 1080p Android phone.

Officially, the phone will be unveiled at CES but it appears exec Richard Yu was a bit impatient with the new flagship.

For fans, Yu also revealed that the display is LTPS (low temperature polysilicon) with 361ppi. 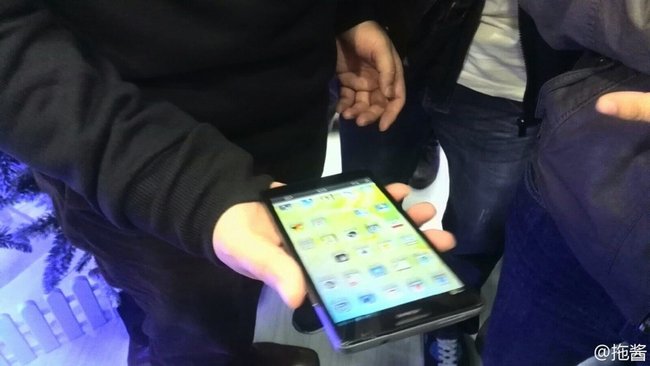 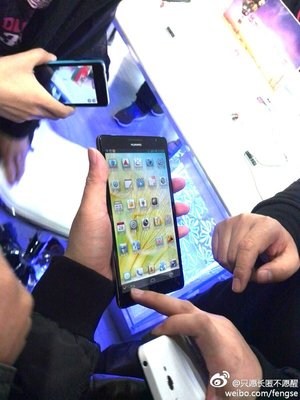 Being a Huawei phone it'll probably be pretty cheap... Might be worth waiting for.

That thing is too damn big to be called a phone. I remember back in the day they called such items PDAs

This is seriously getting out of hand....literally...

It has reportedly a 4000 mA battery. Sheeya, it's gonna need it after all the juice it's gonna suck dry because of that big ass display!!