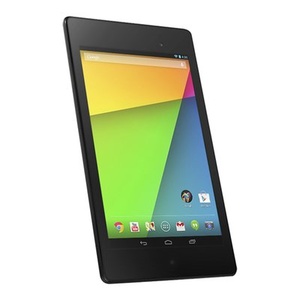 Google used their Android and Chrome event this morning to announce the 2013 version of the Nexus 7, a wildly updated version of its popular tablet first released last year.
The new tablet will keep its 7-inch display, run on the latest Android 4.3 Jelly Bean, and include a 1080p resolution, a large upgrade.

Under the hood is a 1.5GHz Qualcomm Snapdragon S4 Pro, 2GB RAM, and Adreno 320 GPU, NFC, dual cameras 1.2/5MP, dual-band 802.11 a/b/g/n Wi-Fi and wireless charging support if you have a Qi-compatible charger. Additionally, the Nexus 7 supports OpenGL ES: 3.0, which supports higher-quality reflections, lens flares and other shading during gameplay.

Pre-order through Google here (if stock comes back): Google Nexus 7 via Google Play 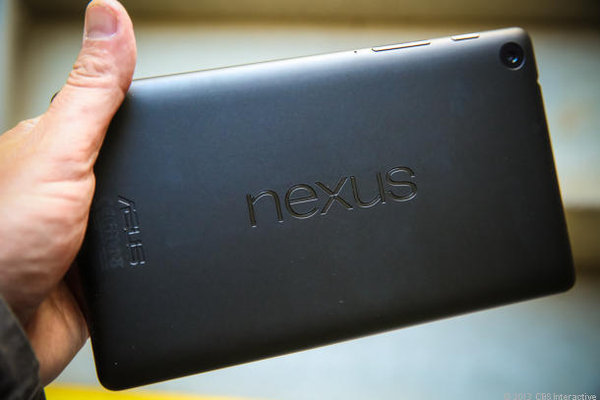 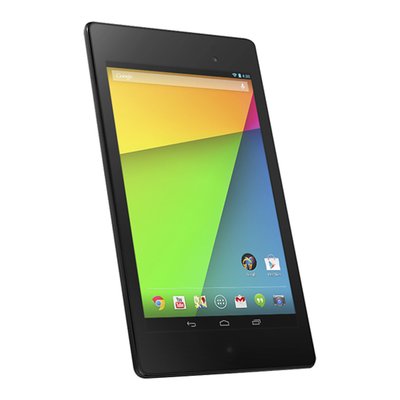 I just don't like the fact the it has those large black borders. Either increase the screen size or decrease the borders.

Yeah the borders makes it look dated. I cant imagine working with anything smaller than a 9"ish screen. Anything smaller and I feel i will always be zooming. People do seem to love it though.