Recent headlines | End of an era: iPod discontinued - the device that revolutionized music industry
AfterDawn > News > Hulu to allow some TV shows for free on mobile devices without Plus subscription 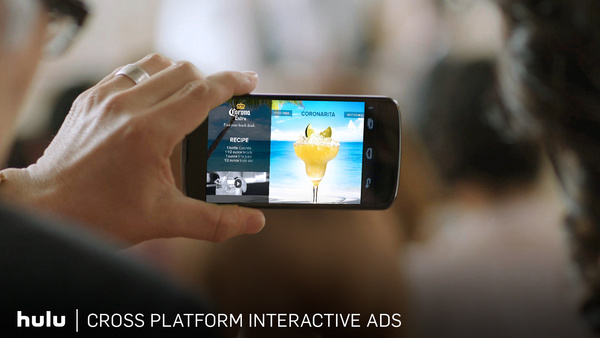 Hulu has announced that they will be opening up some content to free users via mobile devices.
Normally, you need to be a Hulu Plus subscriber at $8 per month to have access to Hulu on your mobile devices or TV. Otherwise, the shows and movies are available for free on desktops.

CEO Mike Hopkins says the free episodes will begin over the summer and will first be available to Android users, followed quickly by iOS with the release of a new iPhone app. Currently, free users can only access some clips via mobile devices but no full-length content.

The executive also noted that Hulu is still in negotiations with cable providers to integrate the service into their cable boxes, similar to what Netflix has done overseas and recently here in the U.S. with some small providers.

Finally, Hopkins boasted about Hulu Plus' growth, stating: "Hulu Plus is now accessible on more than 400 million internet-connected devices in the United States, including Xbox One, PlayStation 4, Chromecast, and most recently, Amazon's new set-top box, Amazon Fire TV. After redesigning our living room devices such as Roku and Wii-U, we saw average-minutes-viewed increase by over 30%. And out of our tens of millions of viewers, there are 3000 unique ways Hulu viewers access content on Hulu and Hulu Plus (for example, I watch on my iPad and Apple TV)."
Tweet
Tags: Hulu Plus Mobile
<Android Silver program to replace Nexus line of devices? >Office for iPad adds printing feature, more
Previous Next
Comments have been disabled for this article.