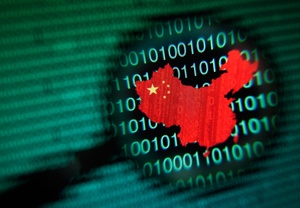 China's cyberspace regulator has outright denied that the Chinese government had anything to do with an alleged hacking of Microsoft's Outlook email service last weekend.
On Monday, GreatFire.org, an online censorship watchdog, reported that the Cyberspace Administration of China (CAC) was responsible for a "man-in-the-middle" attack in which it took control of the channel to monitor communications.

The news comes just a day after reports began surfacing of Chinese authorities blocking VPN services that were allowing Chinese citizens to access Google-based properties like Gmail and Google Drive, which are banned in the nation.

Of course mighty China doesn't do wrong! Because they're a communist nation and they can get away with everything! Seriously, China has got to stop playing these mind games with other nations, including ours..they think that they're smart, but there are others who are smarter than they are!!