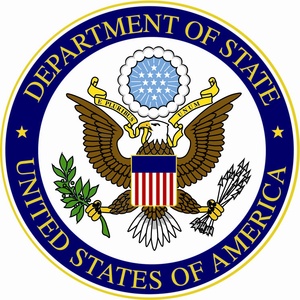 Facebook's new notification system for state-sponsored attacks has already helped the U.S. State Department discover that their accounts had been compromised by Iranian hackers.
It appears that the attackers were looking to gain access to credentials for "officials who focus on Iran and the Middle East," including email and social media logins.

"It was very carefully designed and showed the degree to which they understood which of our staff was working on Iran issues now that the nuclear deal is done," a senior official noted. "It was subtle."

Source:
Yahoo
Tweet
Tags: Facebook Iran state department
<Adele's '25' is streaming on Pandora >Is Amazon Prime Instant Video turning into a cable alternative?
Previous Next Write a comment
Comments have been disabled for this article.