Recent headlines | Russia introduces new 100 rouble bill - but you can't get it from ATMs or to pay with it 1
AfterDawn > News > Check out the first X-Men: Apocalypse trailer 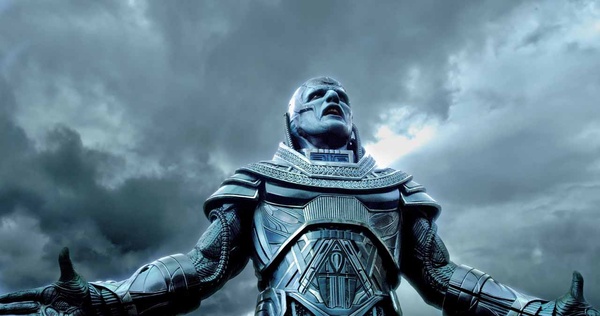 It's been a long time coming, but we finally have the first X-Men: Apocalypse trailer six months before its theatrical release.
Directed by Bryan Singer, the film follows the story of Apocalypse, the first mutant ever and the most powerful, living for tens of thousands of years.

Says Fox: "Upon awakening after thousands of years, he is disillusioned with the world as he finds it and recruits a team of powerful mutants, including a disheartened Magneto (Michael Fassbender), to cleanse mankind and create a new world order, over which he will reign. As the fate of the Earth hangs in the balance, Raven (Jennifer Lawrence) with the help of Professor X (James McAvoy) must lead a team of young X-Men to stop their greatest nemesis and save mankind from complete destruction."

X-Men fan or not, the trailer looks great. Check it here:


Tweet
Tags: Trailer X-Men
<GoPro expanding to drones, gives sneak peek at "Karma" >Valve confirms 77,000 Steam accounts are hijacked every month
Previous Next
Comments have been disabled for this article.