Apple and Qualcomm at it again, chip maker sued for patent infringement 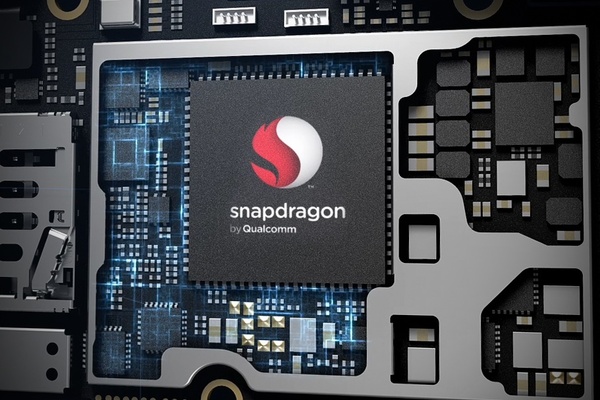 Apple has once again sued the world's largest mobile chip manufacturer Qualcomm. As you might have guessed, it's once again another patent dispute where Apple thinks Qualcomm is breaking the law.
According to Apple, Qualcomm is using a patented technology that allows the chips to use less power and retain better battery life. The technology is used in a variety of Android phones that are powered by Qualcomm's popular Snapdragon chipsets.

Reuters reports that the feature allows the smartphones' processor to draw the minimum power needed at the time by turning off unnecessary cores. Apple says that this sleep and wake function is used in Snapdragon 800 and 820 chipsets released in 2013 and 2015 respectively.

This only the latest part in the drama between the two, as originally Apple sued Qualcomm for $1 billion in January for not paying certain royalties. According to the chip maker, they weren't required to pay after Apple had broken the contract at the time of the investigation.

Qualcomm then countersued Apple in the summer for infringing on its battery saving patents. Now the same feature has been used to turn around the tables once more.

Guess who's going to pay for all this .We the consumer .Seems Apple is suing everybody .Even Apple records .

Only if you consume iProducts.