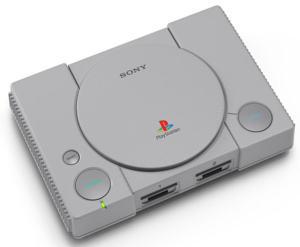 Nintedo unveiled a surprising product in 2016, a retro gaming console called NES Classic. The tiny NES-looking machine is a gaming console with 30ish retro Nintendo games, and it was a huge hit.
Even Nintendo didn't expect it, and it sold out immediately, and a few times again. It came back in 2018, and Nintendo released a sibling, the SNES Classic.

The success of these cheap little retro consoles sparked the interest of Commodore who released the C64 Mini. And now it's Sony's time to enter the game.

Sony has now unveiled that they'll be releasing a PlayStation Classic, a tiny retro version of the original PlayStation. According to Sony, this tiny console is 45 percent smaller than the original and it includes 20 classic games from PS one.

PlayStation Classicis going to hit the stores on December 3rd for $99.99 and includes an HDMI cable (yes, it connect with an HDMI) and two controllers. 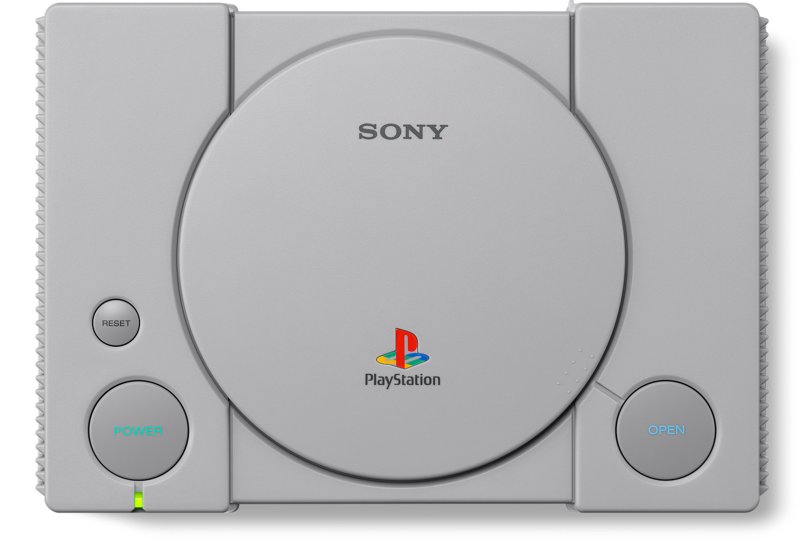 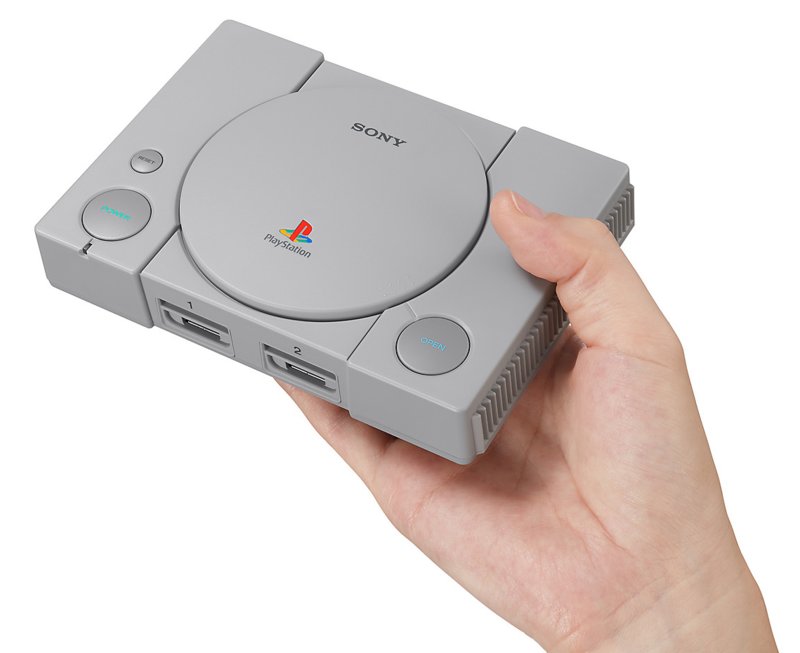 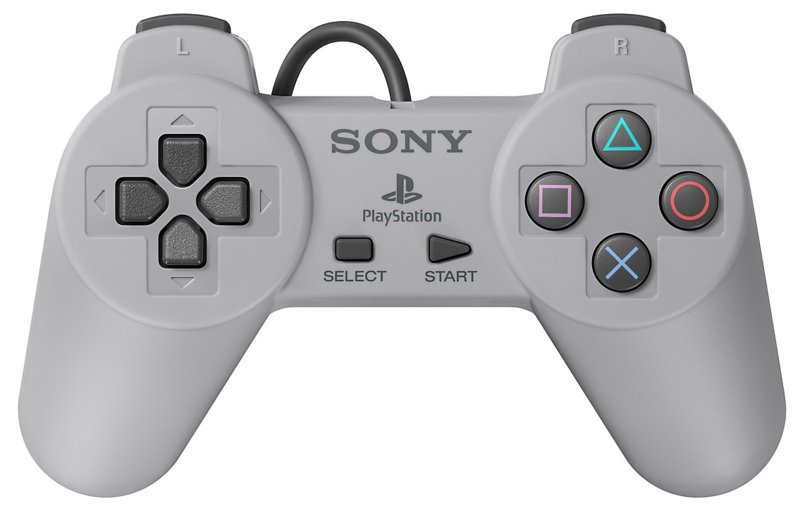 If only they could be bothered to tell us what game format they use. Mini cd roms, sd or standard original cd games.

Probably onboard encrypted cd images, the CD spot is scaled with the rest of the system. 20 CD Images and an OS can be put on 16gb easy enough, and this is likely more for people who don't have any back catalog on disk anyway.

The controller is the crummy launch controller...so they couldn't be bothered to include the controller that a lot of the best games pretty much require...if they were willing to cut that corner, I'm not expecting much more than a closed-source raspi clone.

Then again, someone might hack it and have something better than a raspi in certain ways.