Recent headlines | Guide: How to Kick Unwanted Guests from Your Netflix Account
AfterDawn > News > Netflix: Attenborough to narrate Our Planet, premiering in April

Netflix: Attenborough to narrate Our Planet, premiering in April 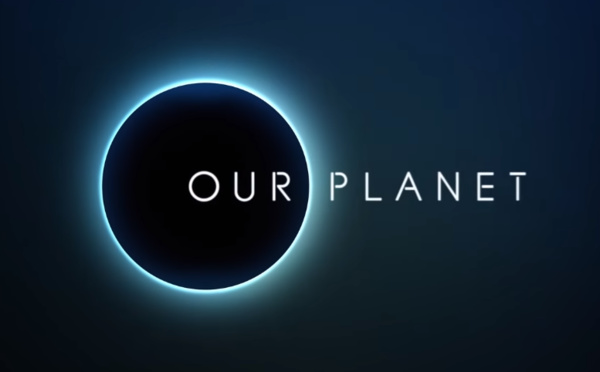 Netflix has announced that it will release a documentary called Our Planet, featuring Sir David Attenborough himself, in early 2019.
The nature documentary follows in the footsteps of BBC documentaries Planet Earth and Blue Planet, both of which were narrated by the great Attenborough.

Netflix ordered Our Planet from the makers of the shows mentioned as early as 2015, but at that point it wasn't announced that Attenborough would be narrating.

The premiere of Our Planet is set for April 5 and it includes eight full length episodes all of which will bring amazing 4K imagery of the amazing ecosystems of our planet.

The 92-year-old Attenborough will be included in Netflix for all of the English speaking world but Netflix is also looking to recruit local talent to bring localized narration in some regions.

Both Planet Earth and Blue Planet are available on Netflix, so you can warm up for the Attenborough marathon in April.

Tweet
Tags: Our Planet Netflix
<Netflix reveals Mowgli release date and new Pacific Rim and Altered Carbon anime >OnePlus 6T sold almost twice as much the first day as its predecessor
Previous Next
Comments have been disabled for this article.