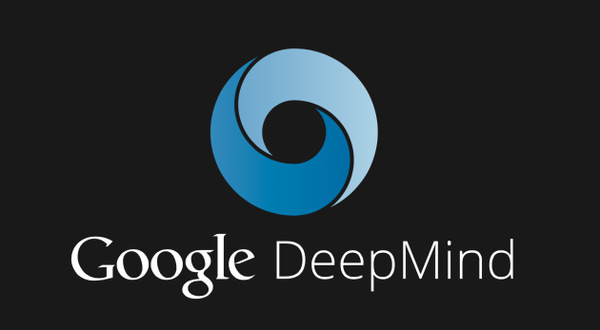 Artificial Intelligence is touted as the future liberator of people or the ultimate oppressor of humanity. Likely the reality will be, at least for the longest time, somewhere in the middle, but each year we hear about new impressive achievements of AI.
We've seen amazing efforts especially from Google's DeepMind, a AI company the search giant bought in 2014. DeepMind's AI has won not only against the chess masters, and Go professionals, now it has taken over esports.

Only one out of eleven matches ended in the human players victory.

The success in StarCraft is determined by both the decisions you make but also how quickly you can execute the actions, often measured in action per minute (APM).

One would think the computer would performs the actions much faster, but it was in fact the better decisions that made AlphaStar win. The APM figures for professional gamers where around 559, while AlphaStar's were only 277.

Blizzard's StarCraft II is the successor to one of the first games ever to be played in a professional esports manner.