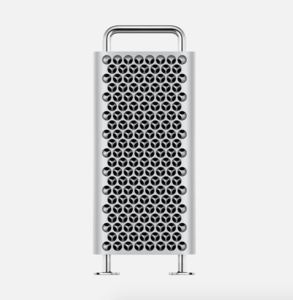 The bulk of Apple's this week's WWDC keynote was taken by new OS announcements, including iOS 13 and the new iPadOS.
However, one thing that most of us will probably never get, or even see, caught the attention of us all. Apple's new Mac Pro.

Apple is finally releasing a replacement for their modular computer aimed at professionals. The previous one is the iconic trash can Mac Pro from 2013, and now they've introduced a new one with a brand new design.

The design itself is controversial, after all it does look exactly like a cheese grater pretty much like the one before the trash can, but it's also pricey beyond mere mortals.

It starts at $6,000, and no one knows how high the price goes when you jack it up with everything they've got.

The new Mac Pro will launch some time this fall.

So, how much do you think the highest end 2019 Mac Pro will cost? 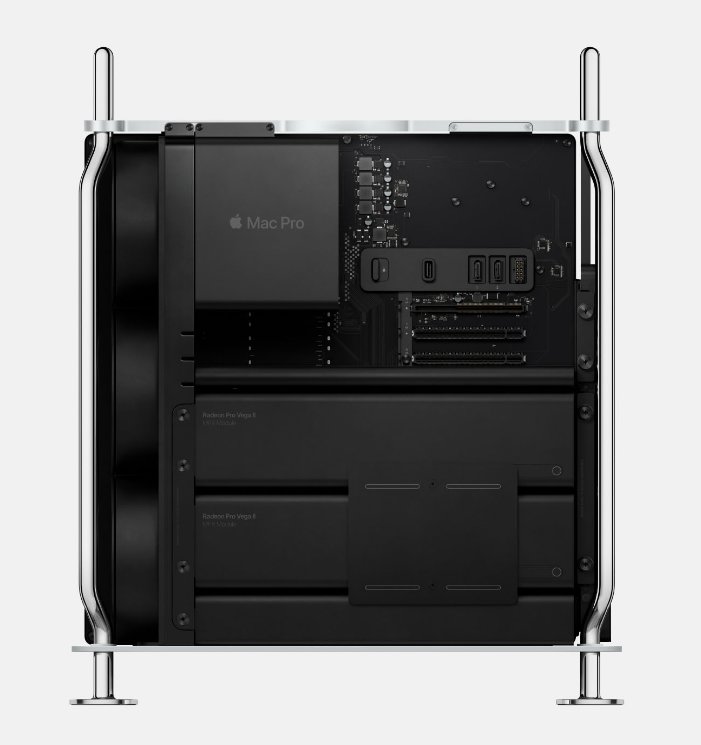 Tweet
Tags: Apple Mac Pro Apple WWDC
<Finally iPad gets its own operating system, but it's not exactly what you wanted >Apple's Pro Display XDR is $4,999, and $1,999 more with a stand and matte finish
Previous Next Write a comment
Comments have been disabled for this article.