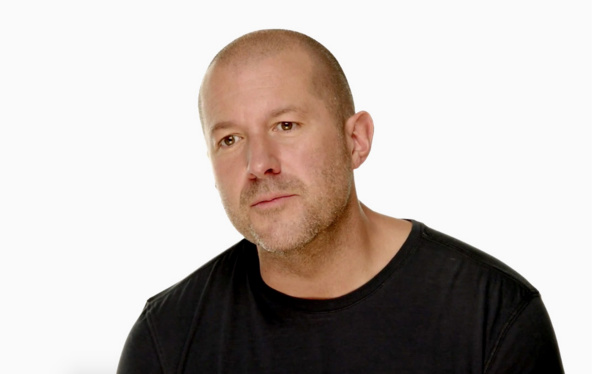 While Apple has mastered some parts of the software world, you might give App Store as an example, it has been, and is still, first and foremost a hardware company.
Apple doesn't do all the manufacturing of the hardware but they do design pretty much everything themselves. One of the aspects that traditionally Apple was perhaps most successful designing was the aesthetics.

This is Jony Ive's realm. He's been leading Apple's industrial design team for years, and in 2015 became only the third C-level executive (in addition to CEO Tim Cook and CFO Luca Maestri) in the company as the chief design officer.

Now Ive has decided to end his career with Apple and move aside from the company. The design guru that was named senior vice president of industrial design in 1997 soon after the return of Steve Jobs, and was behind iconic and immortal designs like the iMac, the iPod and of course the iPhone, is leaving to pursue more personal goals.

He is regarded as one of the key influences alongside the late Steve Jobs in the new rise of Apple.

Apple is holding on to Ive until the end of the year, and even after that he will likely work as a contractor for Apple with his new design studio.

Not only will Jony Ive retire from chief design officer position but the position itself seems to retire with Ive.

Evans Hankey will lead the Industrial Design team from next year onward, and will be helped with Human Interface Desgin team leader Alan Dye. Both of them report to COO Jeff Williams.

Tweet
Tags: design Apple Jony Ive
<Apple Music has 60 million paying subscribers >Huawei is back in business! Trump removes the ban
Previous Next
Comments have been disabled for this article.