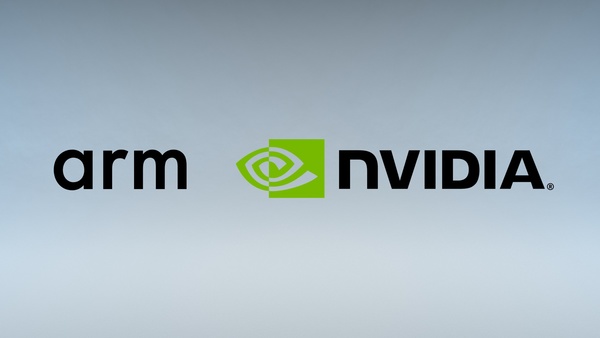 Nvidia is known as the top dog in graphics cards but not many realize what kind of a behemoth it in fact is. The company's market cap is about $320 which puts them ahead of giants like Walt Disney or Coca-Cola.
Now, the GPU and SoC maker has flexed its muscles and acquired the world's leading mobile chip designer ARM Holdings. ARM was bought from the Korean technology giant Softbank for around $40 billion.

Softbank acquired the company every smartphone maker, and user, depends on for $32 billion a few years back. Softbank will hold on to a just under 10 percent stake in the company.

The UK-based ARM Holdings is known for its ARM processors, an architecture used by nearly all smartphones whether it'd be Android of Apple-designed silicon. Even the upcoming non-Intel Macs are going to run ARM architecture.

This is a massive deal in the smartphone and mobile world where Nvidia has had trouble expanding to. This means that Nvidia enters, as the deal closes, the realm in a big way.

Nvidia has also suggested that it will offer ARM customers licensing deals with Nvidia hardware. It will be interesting to see what the two companies can come up together.
Tweet
Tags: acquisitions mobile processors NVIDIA ARM Holdings ARM
<Oracle, of all companies, acquires TikTok U.S. operations >Epic fail: Customs declares 2,000 OnePlus headphones as counterfeit AirPods
Previous Next
Comments have been disabled for this article.