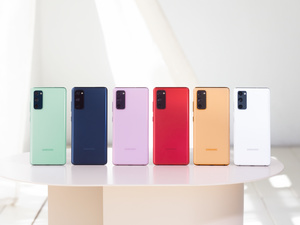 Samsung surprised us yesterday with a new smartphone announcement. Usually after the Note announcements Samsung readies itself to reveal midrange A series phones but this time it was in fact a new Galaxy S.
The new phone is called Galaxy S20 FE and is thus a continuation of the company's flagship brand. Specs-wise it is a lower high-end or perhaps a top notch mid tier device, one that would challenge the likes of OnePlus 8, for example.

To fit neatly into S20 family it needs some specs from the higher end, and that is where the large 120 Hz display, triple camera with Space Zoom, and 5G connectivity comes in. 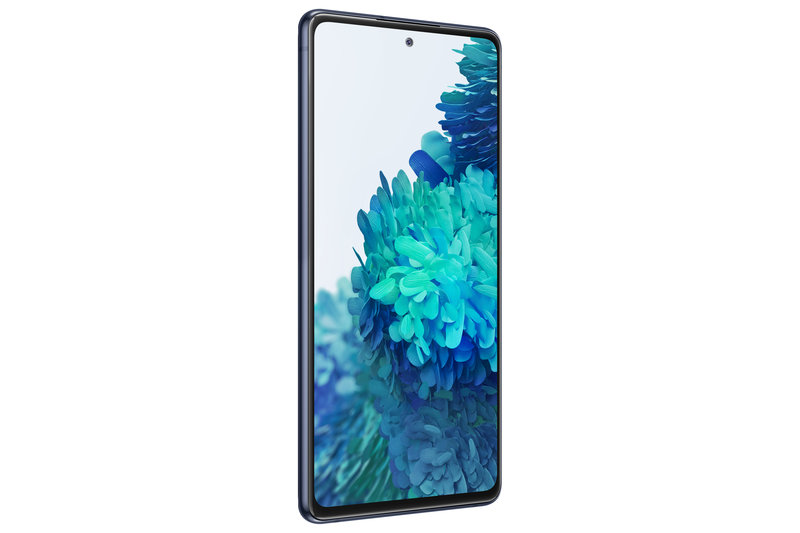 Triple camera is similar to S20 but slightly downgraded as well. Instead of four cameras, there are three, and while the regular wide angle as well as super wide angle shooters are the same, the zoom camera is a little less impressive.

One thing they've actually made better is the selfie camera. Like often with mid tier phones, perhaps because they are directed towards the younger folk, this one has a nice 32 megapixel shooter.

Other features include a 4500 mAh battery with fast charging (25W wired, 15W wireless), IP68 certification for water proofing, and either a Exynos 990 (4G version) or Snapdragon 865 (5G version). Only the 5G version seems to be landing in America.

The phone is available already for preorder and sales starts on October 2. Officially prices start for the 5G version at $699, although Best Buy and Amazon are currently selling it for $599 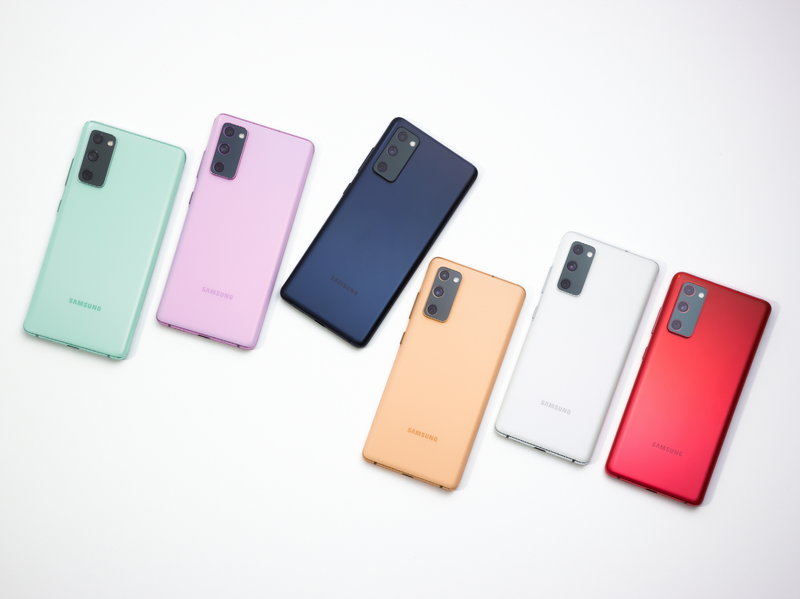 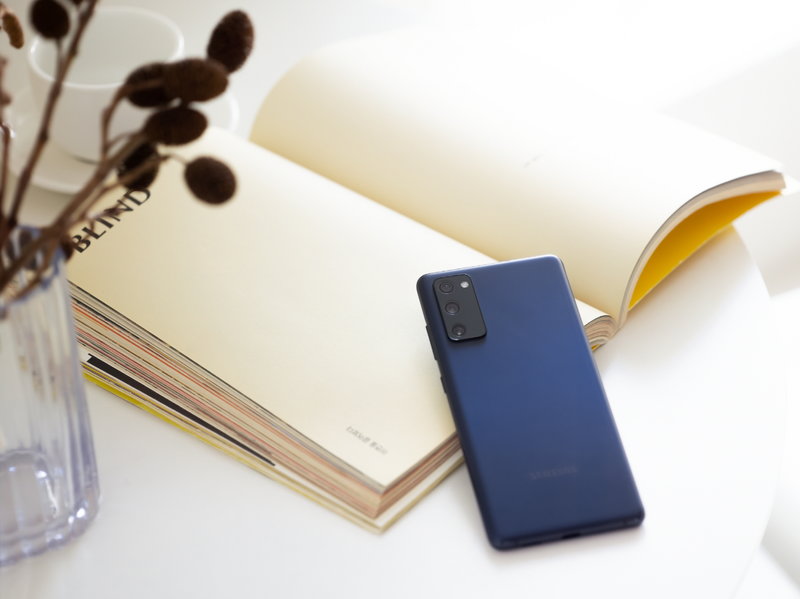 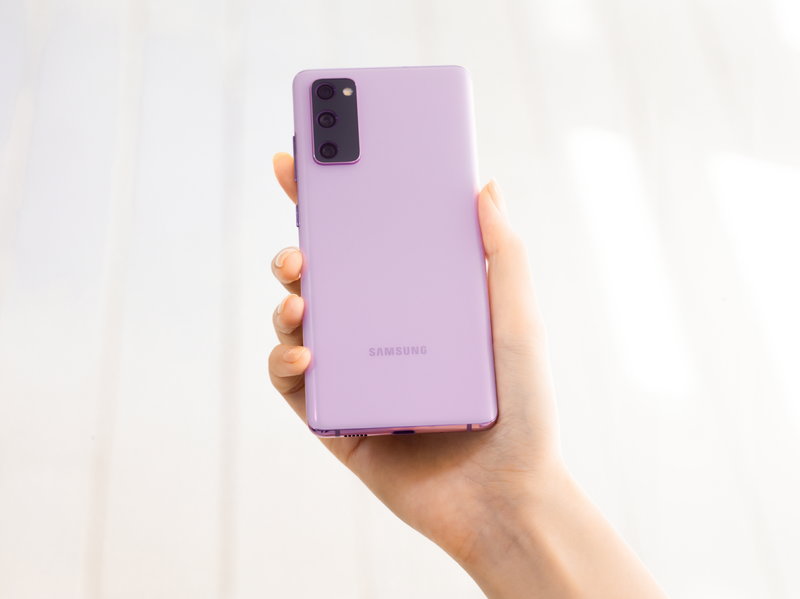 If it's innovative, the Galaxy S Series has it in spades. Revolutionary cameras, all-day batteries, and expansive displays are now even more affordable with the addition.