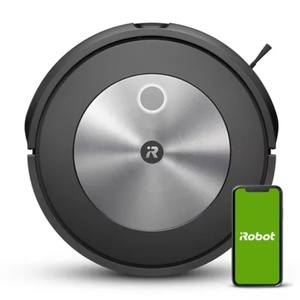 Several people in various robot vacuum related Reddit channels have spotted Roomba j7 robot vacuum. While iRobot doesn't have any details of the new model yet, its advertisements have been shown in Canadian TV and some Canadian retailers seem to already list it on their websites.
New Roomba j7 seems to be a an upgraded version of the Roomba i7, which we consider currently the best overall robot vacuum in the market.

The key new feature here is the new camera module that has been added to the device's bumper. Similarly to the Roborock S6 MaxV, the new camera is used to detect obstacles in the floor: say, clothes, wires, pets, etc. Most likely the Roomba j7 will use the camera and machine learning to understand whether the objects it spots are actually obstacles that should be avoided. 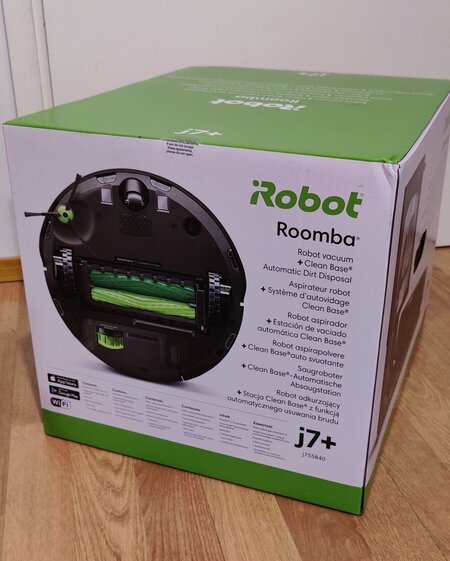 Other than that, the top camera of the Roomba i7 is also removed - it is highly likely that Roomba j7 will map the apartment floorplan with the bumper camera, as it has one now, instead of the top camera, like Roomba i7 (and Roomba s9) does.

It seems that the Canadian retauler accidentally posted the product information before the public announcement, as the device info page has been already removed. But the cached version of the product page is still there. 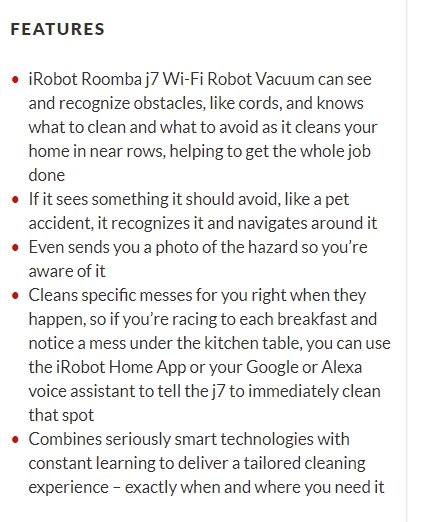 Roomba j7 features, as they were listed on retailer's website

The other upcoming model that was spotted on various retailer sites is dubbed as Roomba i1, which seems to be a new low-end model, positioned below Roomba i3 and probably to replace the plethora of cheaper current Roomba models. The new Roomba i1 also has a auto-emptying Clean Base version of it, called Roomba i1+, listed on Walmart's site and priced at $599 (USD).

We maintain a Roomba model comparison chart and will add these models to the chart as soon as the specs become more detailed.
Tweet
Tags: Roomba Roomba i1 Roomba i1+ robot vacuum
<Right now: Instagram is down, globally >WhatsApp stops working on millions of Android and iPhone models
Previous Next

Do these new Roomba models sense the presence of dog or cat doodoo or vomit?? All the other ones cannot.