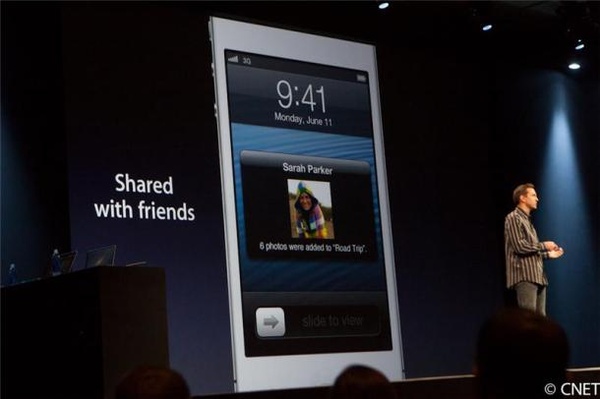 One of the highlights of today's event was Apple's unveiling of iOS 6 alongside an updated Siri.
The latest iteration of the mobile OS will bring over 200 new features, explained Apple.

Apple has finally relented and allowed Facetime to be used over 3G/4G networks, after originally making it only available via Wi-Fi.

A few of the more notable features include a do-not-disturb mode, set message response for phone calls, and the ability to create a VIP status for people who you want to be notified via alert that their emails are coming in.

To better sync between iPad and iPhone, Apple has consolidated a user's Apple ID and phone number, meaning calls and messages can picked up on either device.