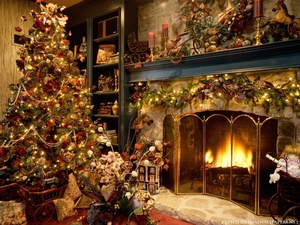 According to Flurry, Android and iOS devices saw record amounts of activations this week on Christmas.
Flurry uses a database of 260,000 apps to "detect" the amount of new activations daily.

Overall activations jumped to 17.4 million, a massive jump compared to an average day the week before, which saw 4 million activations. 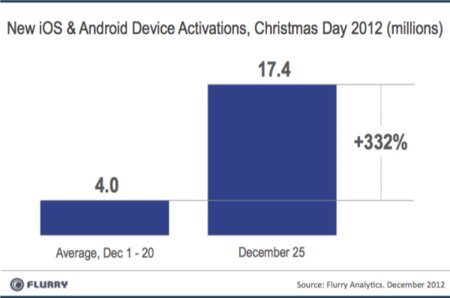 Compared to last year, the numbers were equally significant, as Christmas 2011 saw the previous record of 6.8 million device activations. 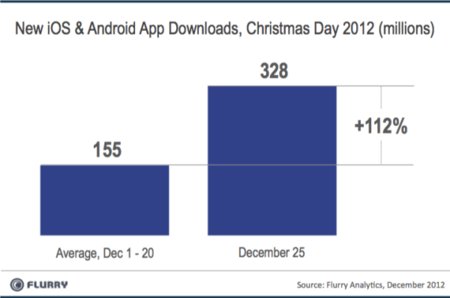