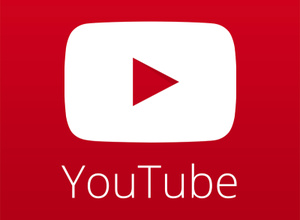 The search giant has been investing heavily in mobile, and not just on Android. The company recently took back control of its YouTube app on iOS from Apple, and has been significantly improving the experience.

Hunter Walk, a former director of product management tweeted the figure this week. Walk adds that YouTube formed the mobile team in 2007, a full year before Android and iOS got into the mix and before mobile data was even a real feature for phones. The company made sure to transcode video to be played on mobiles and made sure to get the app pre-installed on the iPhone.

I hate Youtube. What a garbage implementation of technology.

Every time I fast forward or skip around a video......even AFTER it has completed its little 'buffer meter' the video takes a long time to catch up if it EVER does.