Week in Review: Microsoft shows off Windows 10 and HoloLens, WhatsApp hits your browser, Google getting into wireless carrier business

This week was pretty heavy in major tech news, headlined by Microsoft's unveiling of Windows 10 and HoloLens.
Here were the top stories for the week: 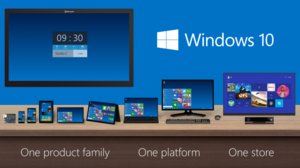 Read more about all of the new features of Windows 10, here: Windows 10 in-depth at Afterdawn

WATCH: Microsoft's HoloLens fills world with holograms
Microsoft also unveiled the first stages of HoloLens, an incredible piece of tech that allows you to interact with your world via holograms. It is easier to watch the video, and read on to learn more here at Afterdawn.

WhatsApp launches Web client
WhatsApp has launched their first web client, allowing desktop and mobile users to use the cross-platform messaging service directly from their Web browser. All the messages are saved and synced instantly to your phone or tablet. Read the full release here: WhatsApp launches for desktop users 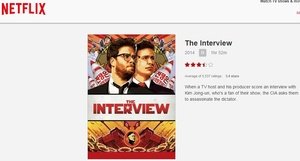 Don't forget, 'The Interview' is now available on Netflix
Of final note is the fact that Netflix is now streaming 'The Interview' for subscribers, a major pickup for the service and a great way for many to see the controversial film. Check it out here: The Interview on Afterdawn

That was a quick recap of the top news for the week, but look out for all the tech news right here in our news section.
Tweet
Tags: AfterDawn HoloLens Week in Review
<Google issues statement in response to Android's WebView security issues >The cable industry does not want to give Americans faster Internet
Previous Next
Comments have been disabled for this article.