Recent headlines | Russia introduces new 100 rouble bill - but you can't get it from ATMs or to pay with it 1
AfterDawn > News > CES: Lenovo unveils TV running on Android 4.0

Lenovo has shown off their first TV today at CES.
Making the HDTV special is the fact that it runs on Android 4.0, the only television that has ever done so.

Dubbed the Lenovo K91 Smart TV, Lenovo says the device will be available first in China and could eventually make its way overseas.

Lenovo has created their own custom interface called "Sandwich" that uses video on demand, apps and standard TV functionality. It is important to note that Lenovo is using Android instead of Google's struggling Google TV platform. Powering ICS is a Qualcomm 1.5Ghz dual-core processor and include a 5MP camera for video chatting. There will be 42-inch and 50-inch 3D LED models.

Lenovo says the TV will have access to thousands of apps via the Android Market and the Lenovo Store. 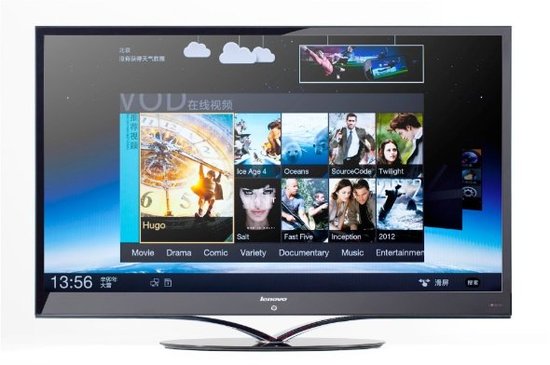 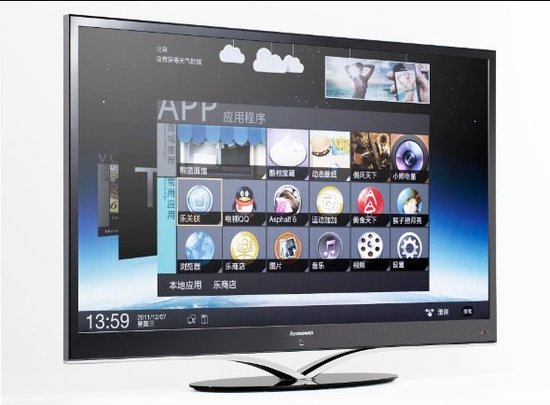 What's the difference between google tv and android?

IBM makes crap! Lenovo is CRAP! and IBM consumer computers are CRAP! Stick with servers or go away!