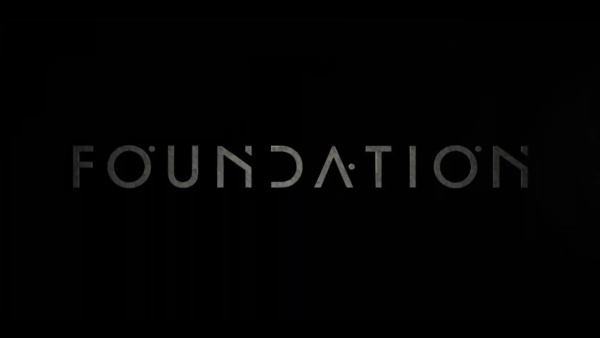 Apple announced yesterday a lot of software updates, including the major ones with iOS 14 and macOS Big Sur and smaller ones to iPadOS as well as tvOS and watchOS.
Product launches weren't really happening but Apple did tease us with one for the Apple TV+. Alongside the updates to tvOS and Apple TV, the company revealed a trailer for the upcoming Apple TV+ exclusive Foundation.

The show has been in the works for years already, but slowly and surely it is coming to a close. Unfortunately we won't see it quite yet, and even a release date is still largely unclear. However, the trailer does reveal the show is coming to Apple TV+ next year.

Foundation is of course based on the epic sci-fi book series by Isaac Asimov under the same name. There's not much that we can determine from the two minute teaser in terms of the scope of the show but it does look grandiose like one would expect.

Without further ado, here's the trailer: