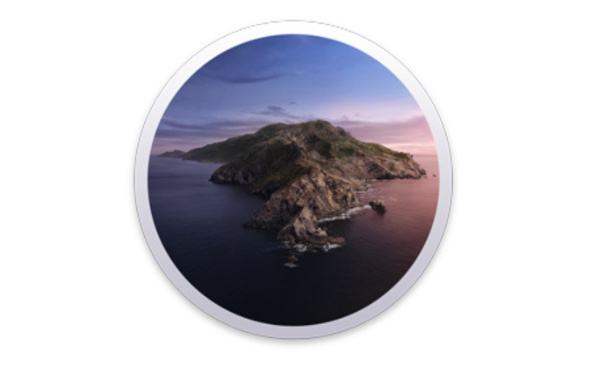 Apple's this year's developer conference was full of new service and even product announcements. Not only did we get a new iOS 13, we have a brand new iPadOS, not to even mention the ridiculously expensive cheese grater with an even more ridiculously expensive display.
One of the things that we didn't get to tell you about yet is the new macOS update, which has some interesting improvements and additions as well.

Like many of us have suspected, Apple has been working on unifying the mobile and desktop experience behind the scenes for quite a while. This doesn't yet mean that all the desktop features are going to be found on mobile and vice versa, although some are making their way already to iPadOS.

With iPadOS getting more desktop-like features, naturally Apple brought some mobile experiences to desktop as well.

Thus, macOS 10.15 Catalina is going to allow users to take advantage of iPad apps on their Macs. Apple calls the technology enabling this Project Catalyst.

Apple also announced that macOS users will be able to use iPad as a secondary display. The feature called Sidecar lets you for example edit pictures on the Mac using an iPad and Apple Pencil. Apple promised Sidecar support for Final Cut Pro X, Adobe Illustrator, and iWork.

Tweet
Tags: Apple iPad macOS Catalina MacOS
<Apple's Pro Display XDR is $4,999, and $1,999 more with a stand and matte finish >iTunes isn't entirely dead yet, thanks to Windows
Previous Next

WTF ? How long did it take Apple to copy one more feature of Chrome OS running Android applications? And then you have the Apple lovers claiming that Apple is the originator !!! What a bunch of losers !!!