The term 3ROL is related to the Xbox 360 console. It describes an error displayed by the Xbox 360 console to symbolize a "general hardware failure". The ring of light shown on the front of the console (which usually contains green lights for the controllers connected) will instead show three red lights in the 1st, 3rd and 4th quadrant of the ring. The red lights flash, while there is no on-screen message. This state is also known as the "Red Ring of Death" or RROD.

The error itself could be a lot of things. Usually it represents a problem related to the GPU and the RAM. 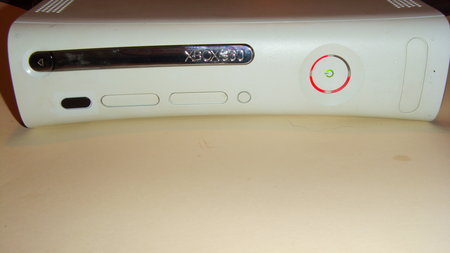