Display Aspect ratio, or DAR, refers to the shape of a video's Frame. Unlike a video frame's basic Aspect ratio, which is simply a comparison of the number of horizontal and vertical Pixels, DAR also takes into account the video's Pixel Aspect Ratio, or PAR, sometimes resulting in a different figure than the regular AR.

For example, NTSC DVDs have a Resolution of 720x480, but a DAR of either 4:3 (1.33:1) or 16:9 (1.78:1). Since analog TVs, which are DVD's intended display devices, don't have Pixels at all, this isn't really an issue. If you were to play it on your computer using software that doesn't adjust for its DAR you'd find that the image ends up stretched horizontally to match the square Pixels displayed on your monitor. Since 720 is one and a half times 480 it would be displayed with an AR of 1.5 (3:2) regardless of whether it was Fullscreen (4:3) or Widescreen (16:9) video. 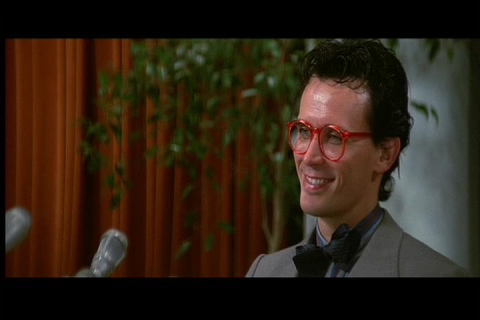 Click on the image above to see the original Frame with no DAR correction. Click the image below to see it resized for a Widescreen (16:9) TV. 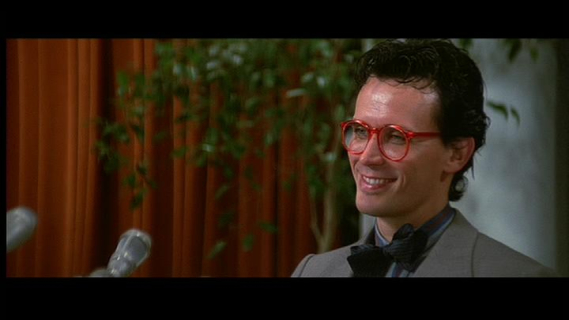 Letterbox
If the video has a wider DAR than the display, such as a 16:9 DVD displayed on a 4:3 TV, black borders will need to be added to the top and bottom. These borders are called a letterbox. When a widescreen movie is encoded in a 4:3 video frame it must be letterboxed or the DAR will be changed. Even many movies encoded in 16:9 still have a letterbox because they're transferred from film with a much wider AR, such as 2.35:1. The image below shows the same frame as above, execpt formatted for a 4:3 TV by squeezing it vertically and adding a letterbox. 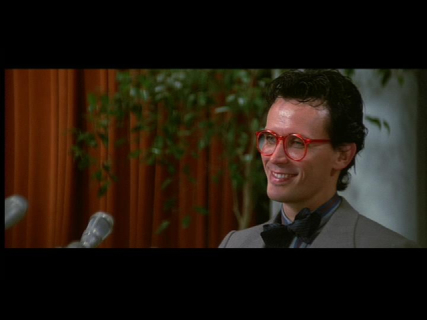 Pillarbox
If the video's DAR is narrower than your TV's AR, such as 4:3 on a 16:9 TV, it will need to be pillarboxed by adding black borders to the edges until it fills the frame. Besides fullscreen (4:3) video, this is common with 1.66:1 widescreen film. 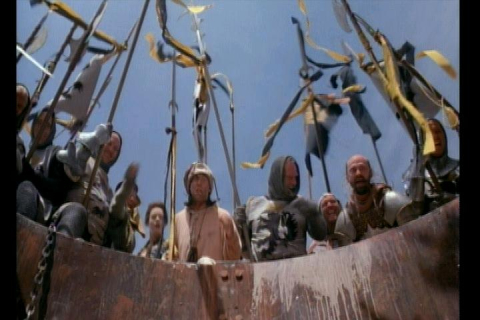 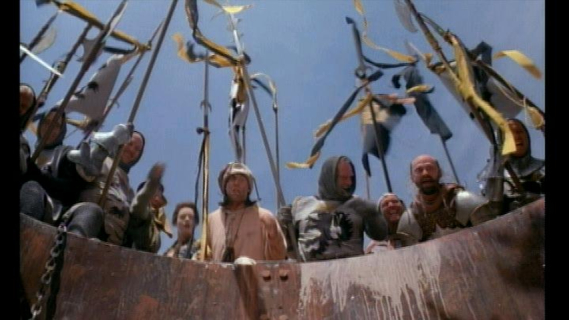 Here's the same video squeezed into a 4:3 frame. In addition, displaying 4:3 video on a 16:9 display, like a HDTV, always requires pillarboxing or zooming if you want to avoid any distortion from stretching the image horizontally. 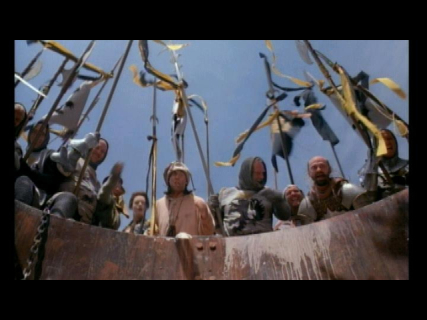