AGP standards for Accelerated Graphics Port or Advanced Graphics Port. The high-speed interface has been in use for years, and was developed for motherboards to attach graphics cards and assist in 3D graphics acceleration. While the AGP port provided significant improvements when it was brought to the market (over PCI), it is currently being largely phased out for the PCI-Express (PCI-e) interface. Regardless, motherboards and graphics cards still are available that use the AGP standard. 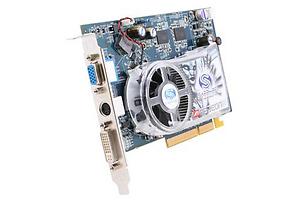 Click here to view GFX cards that use the AGP interface.