Bink Video is a video format developed by RAD Game Tools. The proprietary format includes its own video and audio codecs. It is used extensively with game consoles, including Sony PlayStation 2 (PS2), Sony PlayStation Portable (PSP), Sony PlayStation 3 (PS3), Microsoft Xbox, Microsoft Xbox 360, Nintendo GameCube, Nintendo DS, Nintendo Wii and is also used with Mac OS and Windows games. It is developed for use with hardware that can only provide lower decoding requirements, yet it supports video resolutions from 320x240 all the way up to full high-definition. 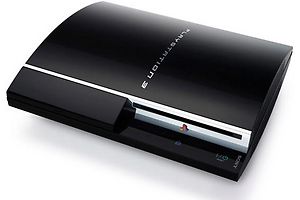 Bink Video is capable of using 16 different encoding techniques making it possible to compress any kind of video. It is a hybrid block-transform and wavelet codec.