For users with Xbox 360 consoles that will not boot due to any variety of errors (RROD, E74, 0102, 1022 etc.) there is one suggested hardware change for the Xbox 360 console (although not all supported by Microsoft). This change involves replacing the X-Clamps that hold the heatsink down on top of the CPU and GPU with something else. Generally, this something else is M5 x 10 machine screws with 5mm (D,blue) nylon and metal washers.

Because the heatsinks have to be removed to carry out this task, it is also advisable to clean the chips to a shine (so you can actually read the text printed on them) and also the heatsinks. Removing the old thermal paste and using new paste is a good idea, and in most cases it reduces the noise made by Xbox 360 stock fans because the heat transfers from the dies to the heatsinks more efficiently. The lower temperature then means the internal temperature monitoring components will keep the fan speed running lower.

Generally an X-Clamp replacement is carried out when an Xbox 360 fails, and is done after the Xbox 360 is heated up using a variety of methods in order to fix cold solder joints. This might include turning an Xbox 360 on with no GPU heatsink attached, blocking the fan from taking heat from the GPU heatsink or using a heatgun for a few minutes on the GPU, CPU, RAM, H/ANA and Southbridge chips. Note that any intensive re-heating of the console could break the board beyond repair. If a user has warranty (3 years for RROD and E74), then Microsoft will fix it or replace it. 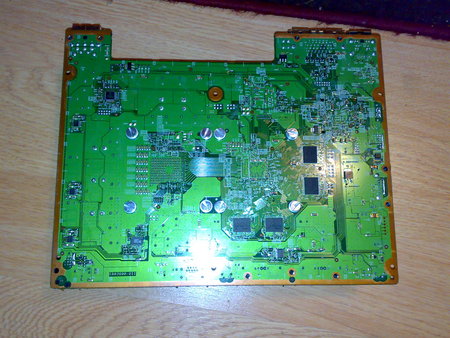 X-Clamps removed and replaced with bolts and washers.


Some kits are available to buy online that provide everything that is needed to change the X-Clamps on an Xbox 360. In my experience however, these often don't come with high quality thermal paste and that makes a huge difference. Using Google you can find a huge variety of different X-Clamp replacement methods if you think your console could benefit from it. 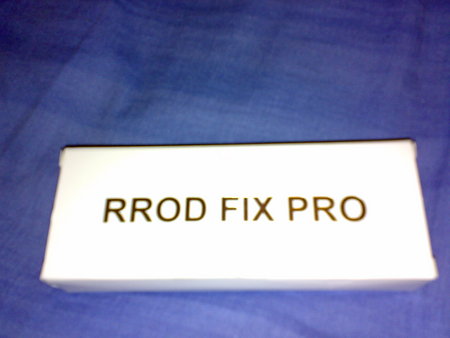 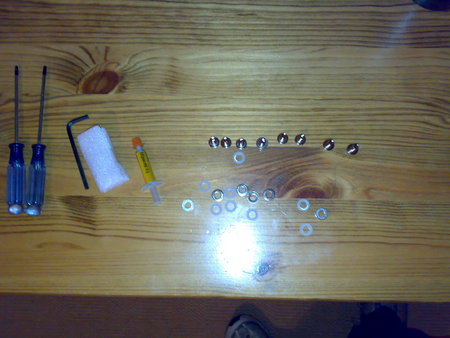