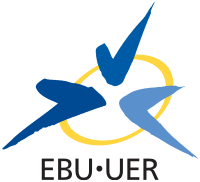 The European Broadcasting Union (EBU) is a very large group of 74 broadcasting organization from 56 different countries.

Additionally, there are 49 associate broadcasters from 25 other nations, and there are 5 countries with pending applications.

All of the members of the EBU are radio and TV companies, nearly all of which are government-owned public service broadcasters. The few that are private have public mission statements.

Full members include nearly all European countries and associates are from outside of Europe, such as Canada, Japan, Mexico, India, Hong Kong and ABC, CBS, NBC, the Corporation for Public Broadcasting and Time Warner in the U.S.